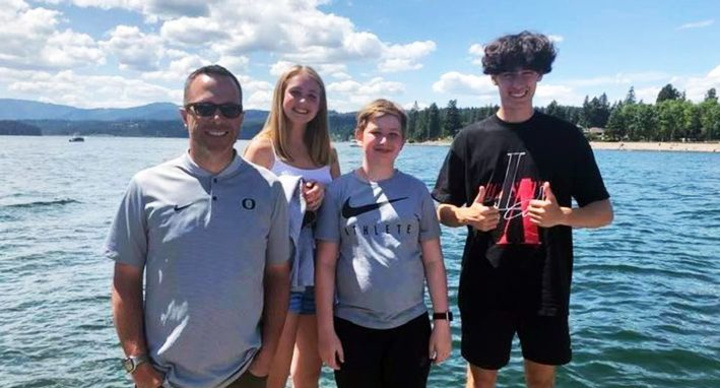 Pro golfer and his 3 kids killed in plane crash

An Oregon father, Sean Fredrickson, and his three kids were among those who tragically died on Sunday after two planes collided and fell into a lake in Idaho.

'They died doing what they loved' »
37 people reacting

Cancer(change)
July 8 - You're feeling pretty good about the day, or at least your energy is positive. It's a good day to get started on something new, so make sure that you've got a few new ideas to try out.
See more »