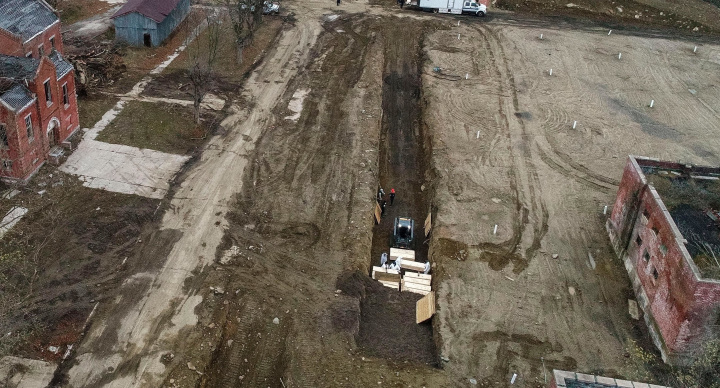 Aries(change)
April 10 - Your sensual nature is more powerful than ever, so give yourself permission to abandon yourself to pleasure today. Be utterly honest about what you want and need -- it may be easier than you think to accommodate your wishes. Maybe this comes in the form of sneaking off to get more private time with your beloved. Or, it could be something much simpler like soaking in a hot bath. Slowly but surely, your concerns will melt away, leaving you with a profound sense of contentment.
See more »